British Columbia is in the middle of a housing crisis and the Okanagan has become one of the least affordable regions in Canada.

Since taking power, the BC NDP has implemented a number of major policy changes, including the controversial speculation tax, which has generated significant backlash in Kelowna. The question many are now asking is whether the government policies are enough or even if they are taking us in the wrong direction.

On Tuesday, July 3rd, we will explore what the causes and potential solutions are to this crisis, and engage in difficult conversations about taxation and land values.

Our panelists will talk about the solutions presented in the BCGEU's Affordable BC report and look into specific issues that make the Okanagan a region with critical housing needs.

This event will host a panel of experts and community members who will speak about different ways in which they are helping to tackle the affordability crisis.

We are still working to confirm the full lineup of speakers, but they will include: 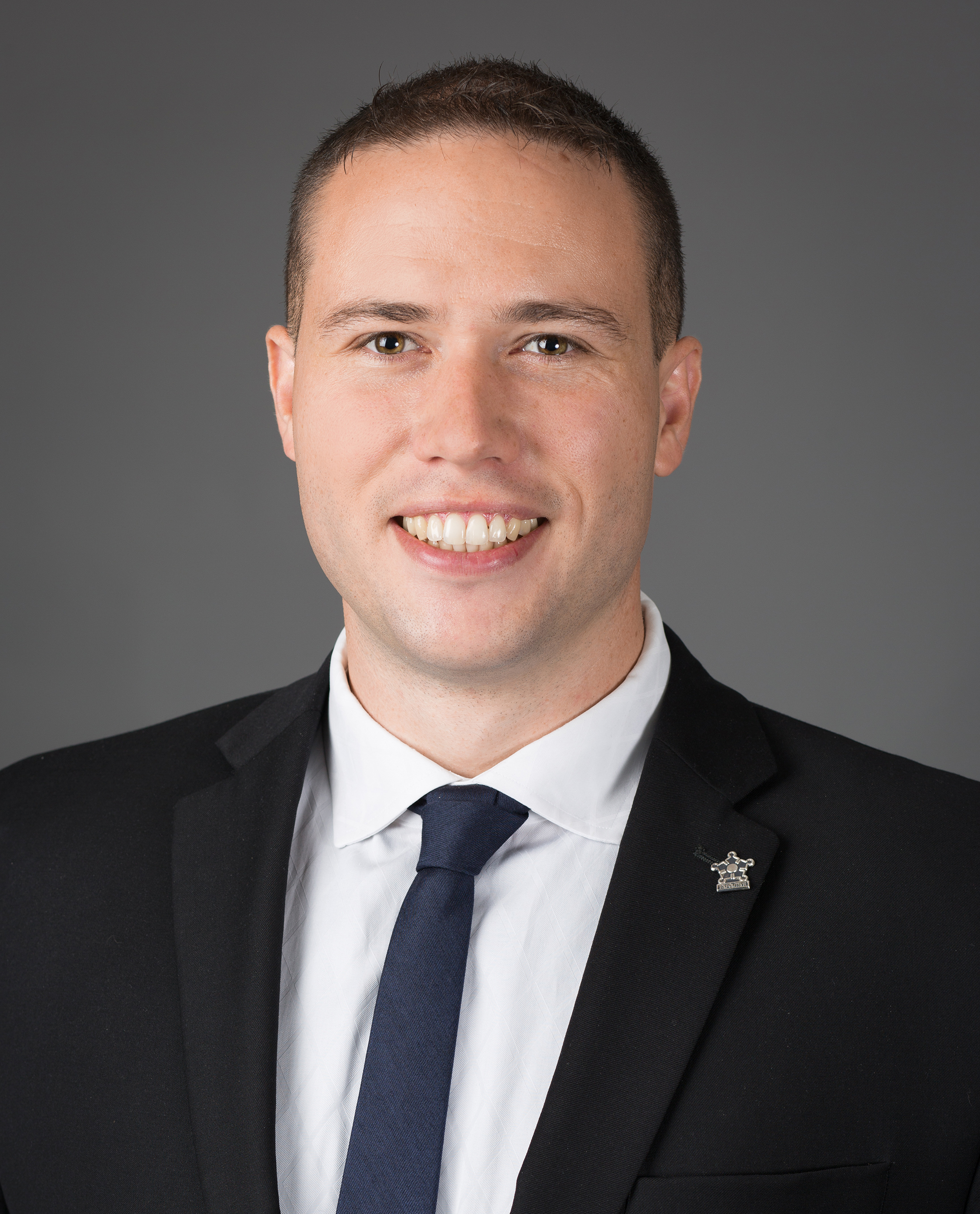 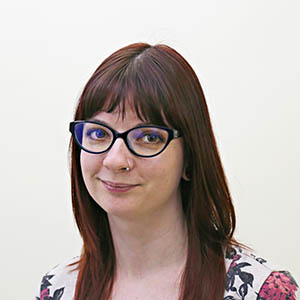 BCGEU Executive Vice President and lead on the Affordable BC campaign

Chair of Interdisciplinary Studies at Okanagan College, Board Director at BC's Knowledge Network, and the mother of one great kid

This event will be held on the unceded, traditional, and ancestral territories of the Syilx Nation.