What Can Local Governments Do? 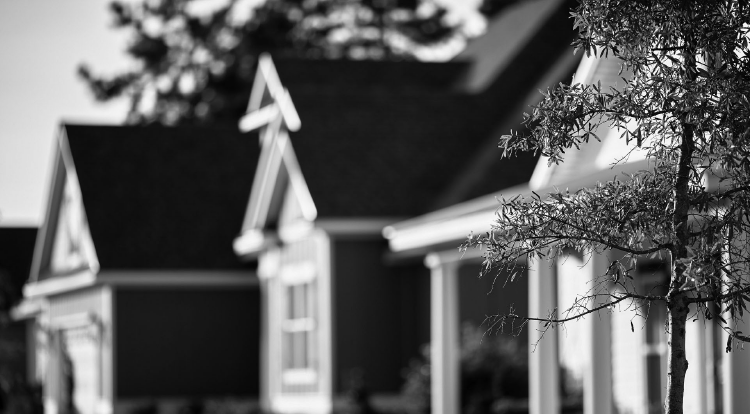 Housing affordability is a crisis for communities across B.C. and will undoubtedly be one of the main issues in the fall 2018 local government elections.

Sky-high property prices have made purchasing a home impossible for many B.C. residents, and rents have soared well beyond the range of affordability for a large percentage of tenants. Since 2017, the City of Vancouver has been the least affordable place for housing in North America, and the problem has spilled into neighbouring lower mainland communities, Vancouver Island and parts of the interior.

Short supply of rental housing has led to vacancy rates well under 1 per cent in many B.C. communities, with Victoria at 0.7 per cent, Burnaby at 0.6 per cent, East Vancouver at 0.3 per cent and Kelowna at 0.2 per cent.

This is not a "business as usual" situation, and bold action will be required to address the crisis. Measures have been taken to reduce overseas and investor demand for housing throughout the province, but these actions have not been enough. B.C. communities need access to a robust and stable supply of housing that is truly affordable to make a real impact on this growing crisis. This will help directly, in terms of increasing affordable housing supply for those who live in the new units, as well as indirectly, by putting downward pressure on market rental prices through increased vacancy rates and more housing options for renters.

While many of B.C.'s housing affordability problems are the result of poor policy choices, there are concrete actions local governments can take right now to make things better.

Local government policies we propose in this document include:

In addition, we propose some key measures the federal and provincial governments can take to help municipalities address the housing crisis, including:

B.C.'s housing crisis will not be solved overnight, but there are effective actions local governments can take now to improve housing supply and affordability in their communities. Some of these policies may seem bold and unprecedented, but the unprecedented severity of the affordability crisis facing B.C. communities requires such innovation in policy and regulation. Local governments could be further empowered in these efforts by making some straightforward legislative changes at the provincial and federal levels of government.

The stakes are too high for inaction or weak measures. The housing crisis is already driving unacceptable levels of poverty and homelessness in this province, and contributing to a growing sense of desperation for hundreds of thousands of young people, families, seniors and others across B.C. If we want healthy, diverse, equitable and livable communities for all British Columbians, we need to take meaningful political action now. The alternative is the continued degradation and hollowing out of our communities, allowing them to be selectively repurposed as privileged investment opportunities for a wealthy few. Builders stopped building rental housing for average Canadians when rent controls happened about 45+/- years ago. Then the feds, beginning with Paul Martin and every government since, withdrew what funding there was to guarantee a provision for housing. And no one saw this coming?

Politicians engineered false housing and real estate values, literally took them from their own constituents and gave them to the well-to-do. The price of housing should have risen with average incomes, which barely moved, while housing rose as much as 59% over 4 years. (https://www.huffingtonpost.ca/ypnexthome/canadas-housing-performance_b_9266608.html). Surely someone must have noticed this extreme change, a disruption, from the early ’80s when the first homeless was recorded.

The city is saturated! Newcomers and young people should get out of here and settle the thousands of open acres across the province, develop small towns, start small farms. And we need to help them do that with, just one essential, public transportation.

A serious drop in demand would roll costs back to where they should be and in the meantime give a lot of people— who have that right: it’s in the Charter—a decent place to live.