I am calling on you to take decisive action and cancel the rent increase for 2020 so wages have a chance to catch up with rent costs. It is desperately needed and will help people struggling with the cost of housing to stay in their home.

Your government is doing good things for working people like raising the minimum wage and getting rid of MSP premiums, but if we have to give that money to our landlords it doesn't help us much at all. 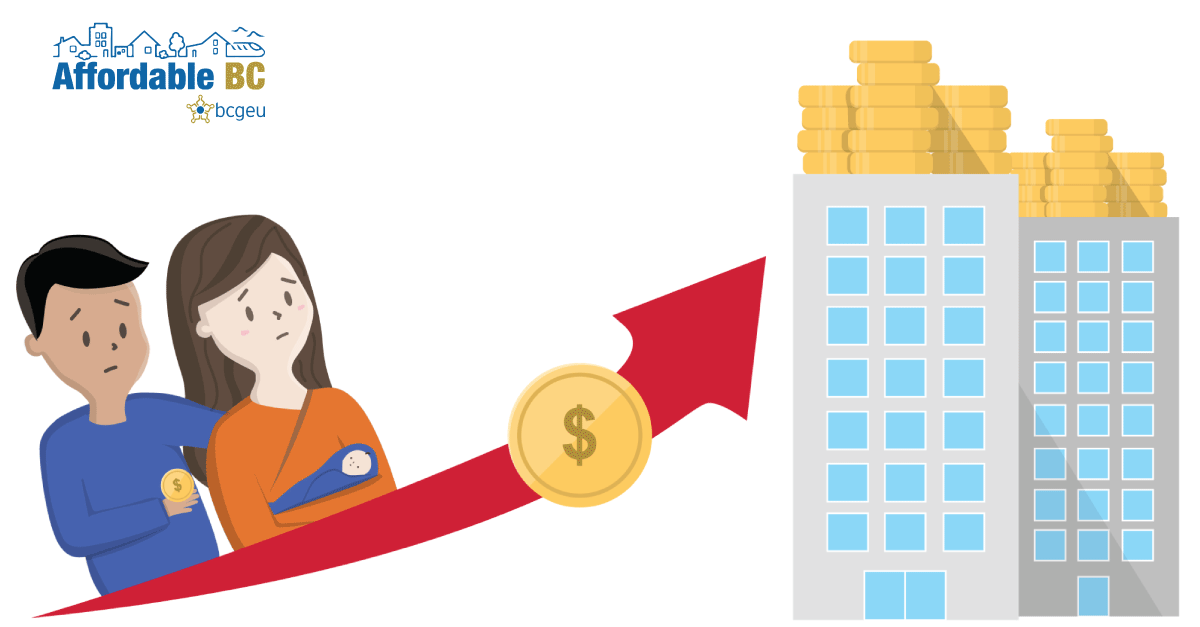 WHY CANCEL THE RENT HIKE?

Alarm bells are ringing across British Columbia: Vancouver has seen a record number of homeless[1], Greater Victoria has zero affordable neighbourhoods[2], and in Kelowna over 54% of single-mother households are spending more than half their income on rent.[3]

For many years the previous government allowed rents to be raised unchecked. Renters saw costs go up through big increases, fixed-term lease loopholes, and bad-faith renovictions.

The provincial government must stand with renters and help us out by cancelling the 2020 rent hike. Otherwise, the other work government is doing to make life more affordable in B.C. will be eaten up by a rent increase.

Last year when we raised the alarm about the extraordinary increase planned, you responded and the government listened.

In response to our public pressure, the B.C. cabinet passed a recommendation to stop the biggest increase in 15 years. If enough of us sign this petition they could do it again -- without even passing a bill in the legislature.[6]

With a minority government, we know that all parties will be watching closely for what the people want.

If enough of us sign this petition, we can make it a popular issue to support paving the way for all-party collaboration to help working people out in 2020.

For years people in British Columbia have struggled to keep a roof over their family's head. In this time of crisis, we need the government to act to protect people from poverty and debt.

Will you call on the government to hit pause on the rent increase for 2020 by signing this petition?

We have as a province reached a breaking point and we need a break from the endless rent increases. Any more increases in rent will put many people at risk of losing their homes or forcing them to stay in bad living conditions because they have nowhere else to turn.[7]

We need to urgently raise the alarm to let Premier Horgan and his Housing Minister Selina Robinson know that we need to cancel the planned rent increase for 2020. Will you add your name?