This petition is now closed.

To Premier John Horgan and Minister of Municipal Affairs and Housing Selina Robinson,

Stand up for B.C.’s working class by reversing your decision to allow rents to increase by 4.5%, the highest rent increase in 15 years. 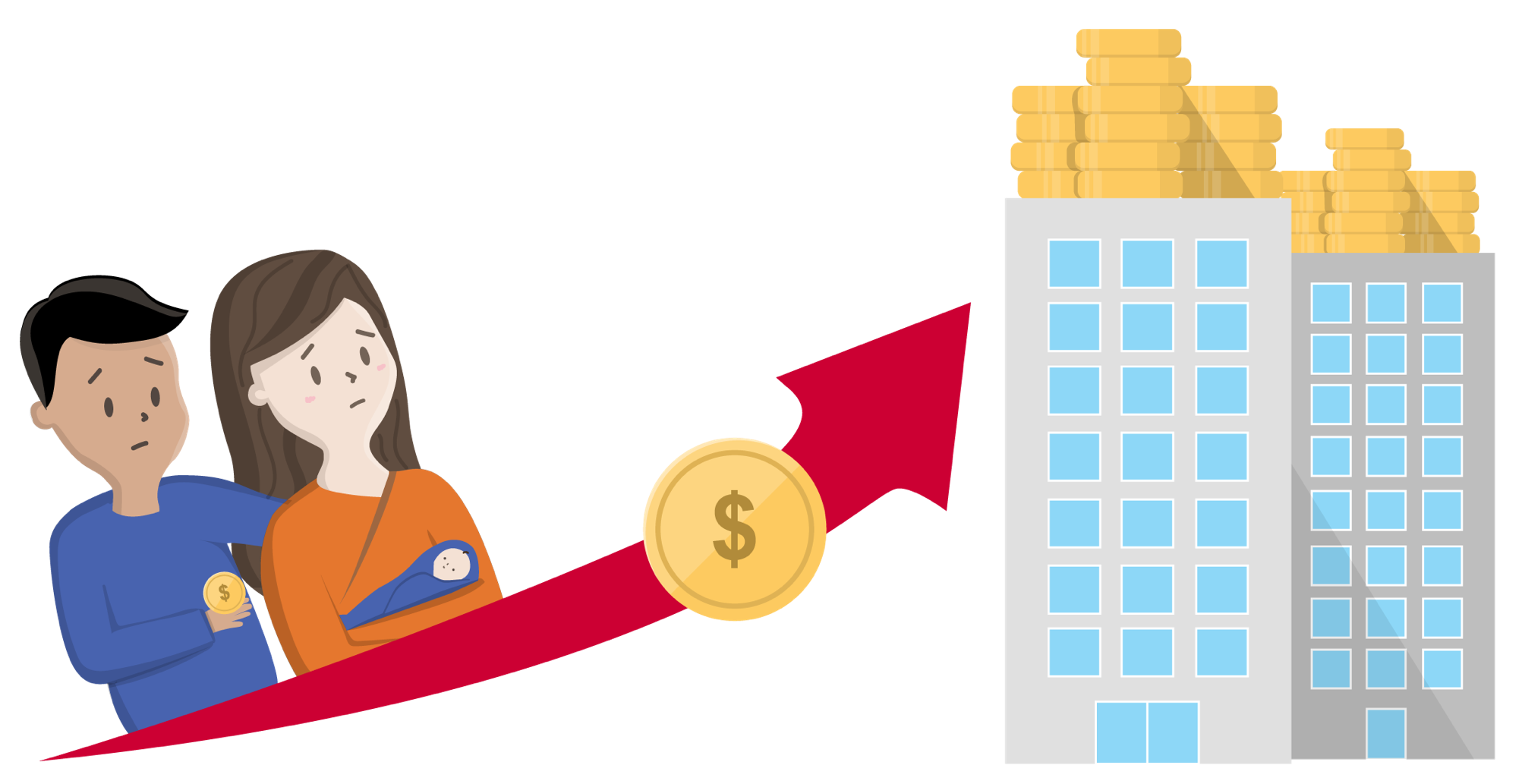 UPDATE: On Wednesday, September 26, the BC government accepted a recommendation from the BC Rental Housing Task Force to cap rent increases to the rate of inflation. This is a huge victory for working class people across the province. It both shows that the movement of people calling for affordable housing has reached a critical mass and that the government is actually listening to our concerns. This victory shows that when we work together, we can win.

Be sure to sign on to the Affordable BC plan so we can help implement a bold affordability plan for everyone across the province!

The B.C. government has announced the biggest rent increase in 15 years. Landlords will be allowed to raise rents by as much as 4.5% this year, which would translate to an increase of $540 per year for someone renting a $1,000/month studio apartment.

Renters are already barely scraping by and this decision will put greater strain on our families. It will make housing more expensive, even though the NDP was elected on a mandate to make housing more affordable.

High housing prices and high rents are leading to a massive wealth transfer from B.C.’s working class to financial elites. The housing crisis is the result of speculation by banks and investors on the housing market. They have been reaping all the profits of our wild west real estate industry, while renters pay the price through outrageous rents.

As long as rents continue to increase faster than inflation and wages, speculators will continue to have incentives to gamble with our housing.

It’s time for Premier Horgan and Minister of Municipal Affairs and Housing Selina Robinson to stand up for B.C.’s working class and reverse their decision to implement a 15-year high rent increase.

They will only do this if they see major opposition from British Columbians to policies that make life more expensive for families.

Together we can send a loud and clear message to the B.C. Government. Sign the petition calling on the government to reverse their decision to implement a 15-year high rent increase.

The BCGEU launched the Affordable BC campaign last fall as thousands of our members were being squeezed out of the housing markets and were seeing their wages be siphoned by high rents and mortgage payments. Since then, thousands of British Columbians, including many politicians and public figures, have joined our calls to making the province more affordable by reforming the way we tax property, investing more into public housing, and strengthening protections for renters.

We are now launching this petition to ensure this government decision doesn’t make the province less affordable.