For years, workers across the province have seen their incomes be eroded by the skyrocketing cost of housing in BC. The lack of regulation and improper taxation of real estate in BC has made the province's housing market a playground for speculators and big banks hoping to make profits at the expense of workers.

By the Summer of 2017, BCGEU members had had enough and passed multiple resolutions at that year's convention to call on the union to do something about housing affordability. That is how the Affordable BC campaign was born.

Since then, the BCGEU has been working with members, local governments and the province to build communities where working class families can afford to live and thrive. The backbone of the campaign is focused on what the provincial government can do to solve the housing crisis, but we have also prepared recommendations that local governments can implement on their own.

Click on the images below to learn more about the provincial and municipal plans we are proposing: 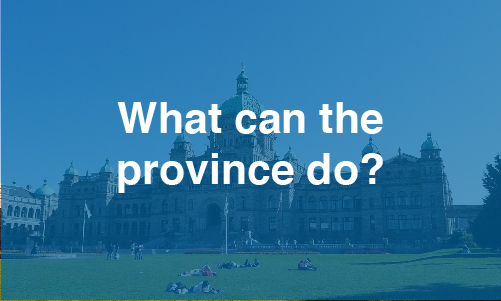 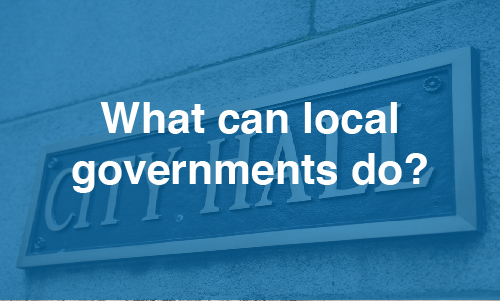