“This is a big reason why I'm considering leaving B.C.” 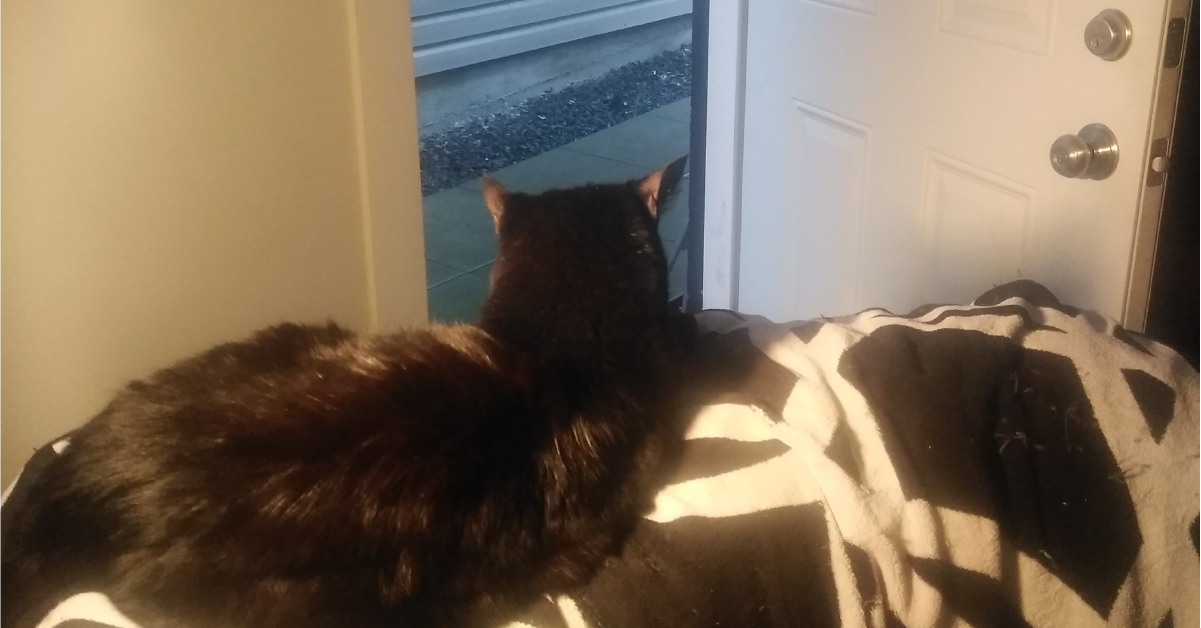 I lived in my previous apartment near Commercial Drive in east Vancouver for a few years. We received an email one day saying it had been sold and asking for rent to be directed to the new owner — someone whom I'd never meet.

Because we were on fixed term leases*, he was able to raise our rents after they ended beyond the set amount for that year. My rent was raised 30%. I wouldn't call this a renoviction as he did not make any changes to the aging house. We’d put up with plumbing and flooding issues. I have since heard that they continued for the new tenant.

The reason people lived there was because the house allowed pets, which can really limit anyone's chance of finding a new place.

The landlord knew the laws regarding entry to the suite in the form of written notice and followed it. The current legislation allowed him to do things like take photos for "renovation purposes" then use them to list the suites online and host daily viewings, which I think were an attempt at starting a bidding war by potential renters. I knew I had to leave at that point. I didn't want my rent to go to someone who would do that, even though it meant leaving the neighbourhood I loved.

I couldn't pay the new rent and even though moving would mean paying more than I had been, I hoped I could find something in better condition. I happened to have some savings and a week booked off work, so I cancelled everything to look for a new place. I found one, but because vacancies are so low, I ended up paying for both suites for a month. This wiped out my savings.

To find it I had to apply to 50 apartments across Vancouver. I went to as many open house viewings as possible. Those were the most demoralizing. I’d see dozens of people crammed into tiny suites competing with each other for housing. I had a few positives. I’m a salaried professional with good references, credit and a stable income. The strike against me is having pets. This is a big reason why I'm considering leaving B.C. Not only can’t I afford anything other than a basement suite, I also want to be able to have animals in my life.

I'm so worried about this happening to me again. I'd much rather live in a dedicated apartment complex, especially one with a balcony and more light, but I can't afford it. It's disheartening to feel that I can’t improve my housing circumstances. My current rent, plus my student loans, take up 50% of my net income, so it's hard to save. People often suggest co-ops, but I've been on the waiting lists for several for years.

I’m okay with not being able to afford a house, but I still worry about the fact that my entire future depends on my new landlord's situation. If he has any changes in his life circumstances, I'll have to move. I don't think I'll be able to afford to stay within Vancouver proper. This would negatively impact my quality of life because the reason I love Vancouver is living in a dense, walkable place. I currently don't need a transit pass or a vehicle. Moving would add to my costs because I'd have to commute. This is why I'm looking elsewhere in Canada, probably a mid-sized city. I want to find somewhere I can have some stability in my housing, and get around without a car.

*In the fall of 2017, the NDP government announced it would close the fixed term lease loophole that many landlords use to raise rents at a rate faster what is allowed by the Residential Tenancy Act. This was a recommendation in the Affordable BC report aimed at protecting renters and preventing rental prices from continuing to go up.